Shares of Adani Power surged over 5 per cent on the Bombay Stock Exchange after two associated companies managed to secure a shade over one-third of the total coal auctioned by Coal India under the Shakti scheme, as per Business Standard report.

Boosted by the development, shares of the company gained as much as 5.05 per cent to trade at intra-day high of Rs 33.25 apiece on the Bombay Stock Exchange.

In a similar fashion, shares of the company were trading 2.37 per cent higher at Rs 32.45 apiece on the National Stock Exchange.

Jawaharlal Nehru Port Trust (JNPT) was awarded the “Rajbhasha Kirti Puraskar” for the year 2016-17 in the category of ‘B’ region for autonomous bodies and boards, for its excellent implementation of the Official Language.

The award (second prize) was presented at an elegant ceremony at Vigyan Bhavan, New Delhi on the occasion of Hindi Divas celebration on September 14, 2017, said an official statement.

This is the 11th consecutive year that Jawaharlal Nehru Port Trust has won this award.

Copper futures were trading higher during the evening trade in the domestic market on Monday amid a firming global trend and pick up in spot demand.

Marketmen attributed the rise in copper futures to a firming trend in base metals in global market as housing data from China showed continued gains for prices. Rising demand from consuming industries at domestic spot markets supported the upside, they said.

Electronic manufacturing firm Dixon Technologies (India) kicked-off trading on the Bombay Stock Exchange on strong note by listing at Rs 2725.00, a 54 per cent premium against its initial public offer (IPO) price of Rs 1,766 per share.

The shares of the company, which had got overwhelming response for its initial public offering, listed at premium at Rs 2,725 on the National Stock Exchange.

“The equity shares of Dixon Technologies (India) Ltd (Scrip Code: 540699) are listed and admitted to dealings on the Exchange in the list of ‘B’ Group Securities,” said the company in a filing to the Bombay Stock Exchange.

The IPO, which was opened for public subscription from September 6-8, had fixed a price band of Rs 1,760-1,766 per equity share.

The company intends to use fund proceeding for setting up LED TV capacity in Tirupati, expansion of backward integration of lighting business, debt repayment, IT infrastructure and the rest will be used for general corporate purposes. 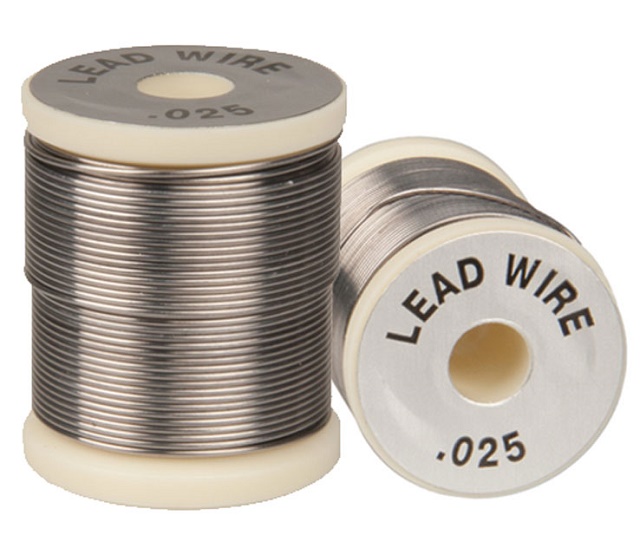 Lead futures were trading lower during the evening trade in the domestic market on Thursday as participants reduced their exposure amid subdued demand from consuming industries in the spot market.

Marketmen said the weakness in lead futures was due to a sluggish demand from battery-makers at the domestic markets.

Shares of Wipro tumbled nearly 5 per cent on the Bombay Stock Exchange after the stock turned ex-date for the proposed buyback today.

As on September 1, 2017, the company has fixed September 15, 2017 as the record date for the purpose of determining the entitlement and the names of equity shareholders who are eligible to participate in the buyback.

Weighed down by the development, shares of the company declined as much as 4.88 per cent to trade at intra-day low of Rs 281.60 apiece on the Bombay Stock Exchange.

In a similar fashion, shares of the company were trading 4.21 per cent lower at Rs 283.45 apiece on the National Stock Exchange.