CG Power and Industrial Solutions Ltd, formerly known as Crompton Greaves, on Wednesday said it has accepted the binding offer of Weg SA for acquisition of the company’s power business in USA at an enterprise value of USD 37 million.

In a filing to the Bombay Stock Exchange, CG Power and Industrial Solutions said, “The company has accepted a binding offer of WEG S.A for acquisition of the company’s power business in USA comprised in the company’s step down overseas subsidiary, CG Power USA Inc. (PSUS), at an enterprise value of USD 37 million.”

“In this regard CG Power Systems Belgium N.V., the company’s step down overseas subsidiary has executed a Stock Purchase Agreement (SPA) on June 20, 2017 with WEG Electric Corp for sale of its 100 per cent stake in PSUS, comprising exclusively of the company’s power business at closing,” it added.

Further, the SPA is expected to close by July 31, 2017 upon which CG Power USA Inc. will cease to be an overseas subsidiary of the company, it said.

The copany further added that, the move is part of the company’s stated strategy of debt reduction and on focusing on its core operations and core market in India. Meanwhile, shares of the company were trading at Rs 85.10 apiece, up 0.35 per cent, from previous close on BSE at 12:22 hours. 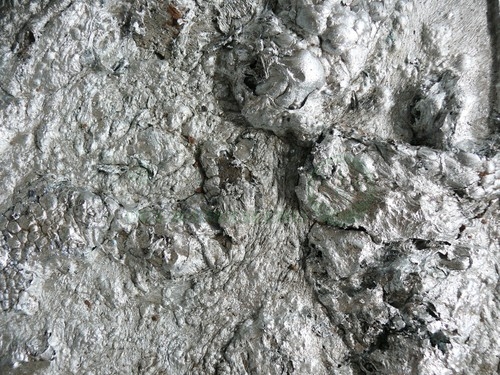 Zinc futures rose during noon trade in the domestic market on Tuesday as investors and speculators booked fresh positions in the industrial metal amid a pickup in physical demand for zinc in the spot market.

However, the gains in the base metal were curbed by weak global factory growth which threatened to cut demand as manufacturing in the US, China and Euro area slowed in July. While the gauge measuring US manufacturing fell to 52.6 In July from a one-year high of 53.2 in June, that in China returned to contraction territory, declining to 49.9 from 50 in June, with a reading below 50 signaling contraction. The Euro area manufacturing PMI fell to 52 in July from 52.8 in June.

Crude oil futures closed lower in the domestic market on Tuesday as traders continued to fret over the prospect of more U.S. oil-drilling activities and an expected slowdown in domestic refining activities.

Also, concerns over the global economy and rising crude production continued to dent confidence in the oil futures market.

Crude oil futures closed lower in the domestic market on Monday as traders dismissed worries of supply disruptions from the attempted coup in Turkey. Turkey’s attempted coup barely affected the market as Istanbul’s Bosphorus Strait, which handles about 3 percent of global oil shipments mainly from Black Sea ports and the Caspian region, reopened from a brief closure.