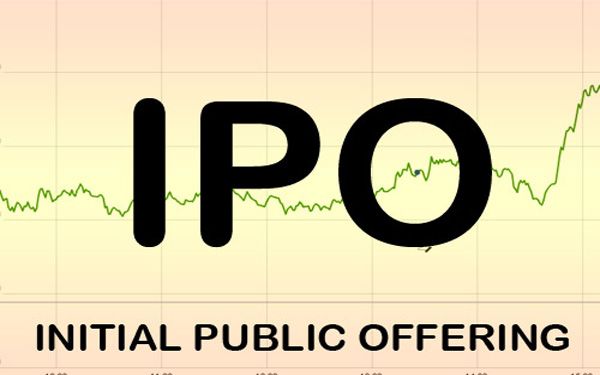 Digimarc Corporation, the inventor of the Digimarc Discover® platform featuring the Digimarc Barcode for automatically identifying and interacting with virtually any media, today announced the pricing of an underwritten public offering of 1,233,333 shares of its common stock at a public offering price per share of USD 30. Digimarc Corporation has also granted the underwriters a 30-day option to acquire up to an additional 185,000 shares on the same terms and conditions to cover overallotments resulting from the offering.

Digimarc Corporation expects to receive net proceeds of approximately USD 34,572,500, after the underwriting discount and estimated offering expenses, but excluding any exercise of the underwriter’s overallotment option. The offering is expected to close on August 10, 2016, subject to customary closing conditions.

Zinc futures rose during noon trade in the domestic market on Tuesday as investors and speculators booked fresh positions in the industrial metal amid a pickup in physical demand for zinc in the spot market.

However, the gains in the base metal were curbed by weak global factory growth which threatened to cut demand as manufacturing in the US, China and Euro area slowed in July. While the gauge measuring US manufacturing fell to 52.6 In July from a one-year high of 53.2 in June, that in China returned to contraction territory, declining to 49.9 from 50 in June, with a reading below 50 signaling contraction. The Euro area manufacturing PMI fell to 52 in July from 52.8 in June. 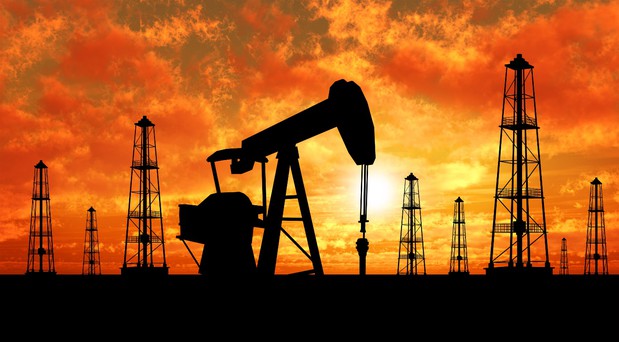 Crude oil futures were trading higher during the evening trade in the domestic market on Tuesday as traders resorted to bargain buying in the energy commodity tracking rising crude oil prices in the US after US crude broke below USD 40 per barrel in the previous session.

However, the participants said that the fuel markets continued to be dogged by excess production.

Silver futures jumped by more than 1 per cent during evening trade in the domestic market on Tuesday as investors and speculators booked fresh positions in the precious metal tracking a bullish trend overseas as a weaker dollar bolstered the lure for the bullion as an alternative asset.

Further, soft US economic data raised speculation that the US Federal Reserve may hold off further tightening of interest rates in the near-term, bolstering the lure for silver as a store of value. The gauge measuring US manufacturing fell to 52.6 In July from a one-year high of 53.2 in June, indicating slowing factory expansion.

“The compensation committee of the company at its Meeting held on 25th july 2016 has allotted 12,500 Equity Shares of Re. 1/- each pursuant to exercise of option by its employees under the Texmaco Employee Stock option Scheme,” the company said in a filing to the Bombay Stock Exchange.

Meanwhile, shares of the company were trading at Rs 104 apiece, up 0.73 per cent from the previous close at 11:23 hours on BSE.

Copper futures were trading higher during the afternoon trade in the domestic market on Thursday as speculators wideneded their positions in the industrial metal amid surge in demand at the domestic spot markets. However, the metal prices retreated in global markets on caution that supply will keep outpacing demand as data showed rising output in China, the biggest producer and user of refined metal. A stronger dollar also hit commodities priced in the currency. At the MCX, Copper futures for August 2016 contract is trading at Rs 338.50 per kg, up by 0.62 per cent, after opening at Rs 337.40, against a previous close of Rs 336.40. It touched the intra-day high of Rs 339.25 (at 13:54 hours).

The government has approved a skill development agreement signed between India and Swiss Confederation.

“The Union Cabinet chaired by Prime Minister Narendra Modi has given its ex-post-facto approval for a Memorandum of Understanding (MoU) signed between India and the State Secretariat for Education, Research and Innovation of the Swiss Confederation for cooperation in skill development,” an official statement said.

The agreement was signed on June 22 during the visit of a delegation led by Union Skill Development Minister Rajiv Pratap Rudy to Switzerland from June 20-22, 2016.

“The MoU broadly focuses on capacity building and exchange of best practices in the area of skill development. The MoU envisions the establishment of Joint Working Group (JWG) to create, monitor and review the implementation framework for the MoU,” the statement said.

The agreement will establish a framework for bilateral cooperation between the two countries in the area of skill development and will formalise and deepen this partnership, it added.

After listing at discount, shares of company were currently trading at Rs 700.75 apiece, up 5.12 per cent, against the listing price, after opening at Rs 666.60 on Bombay Stock Exchange. In a similar fashion, stocks of the company climbed 5.67 per cent to Rs 704.80 apiece on National Stock Exchange.

The initial public offering (IPO) of company got overwhelming response from investors and subscribed 11 times, raising over Rs 2,000 crore through listing of shares.

was subscribed 11 times, attracting over one million applications, the highest for any share sale offer in at least five years. 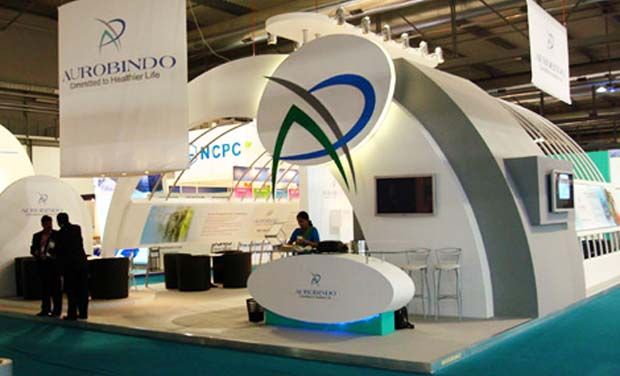 Shares of Aurobindo Pharma surged over 4 per cent on the Bombay Stock Exchange after the drug maker announced that it has received USFDA approval for Rosuvastatin calcium tablets.

Boosted by the development, shares of company gained as much as 4.43 per cent in intra-day to trade at Rs 793.00 apiece, against previous closing price of Rs 759.30, on Bombay Stock Exchange.

In a similar fashion, stocks of the company climbed 3.63 per cent to Rs 788.35 apiece on National Stock Exchange.

Credit rating agency CRISIL Ltd has reported 7.5 per cent growth in the consolidated net profit to Rs 69.81 crore for the quarter to June, 2016.

The company had registered consolidated net profit of Rs 64.92 crore in the corresponding quarter last year, the company said in a filing to the Bombay Stock Exchange.

During the quarter under review, total income of the company increased 13.9 per cent to Rs 387.09 crore from Rs 339.91 crore in the same quarter a year ago.

In an environment of weak bond issuances and muted demand for working capital, the ratings business focused on maintaining its market position and continued to step up engagements with market participants and customers, while working on innovative structures and products, she said.

The delay in the roll-out of the new National Small Industries Corporation subsidy scheme impacted mandates for SME ratings.

In a separate filing, the company has declared second interim dividend of Rs 6 per equity share of face value of Re 1 each, for the financial year ending December 31, 2016, which will be paid on August 12. 2016.

Meanwhile, shares of the company were trading at Rs 2066 apiece, down 1.14 per cent from the previous close at 12:06 hours on BSE.