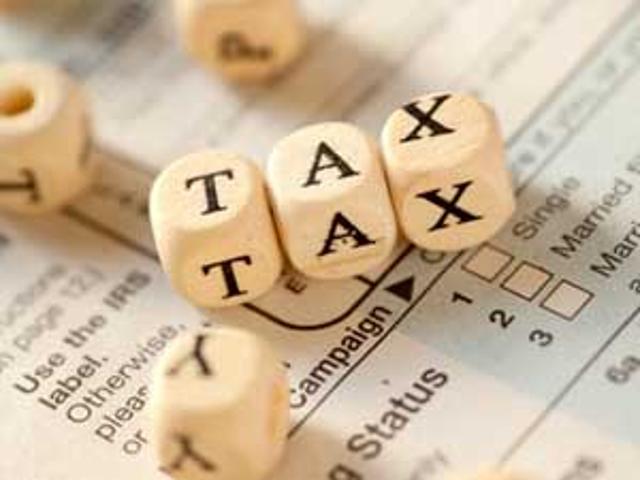 The Indian Government has said that industries in the north eastern and Himalayan states will continue to get tax exemption till March 2027 under the current GST regime which was rolled out on July 1.

Commenting on the issue, Finance Minister Arun Jaitley told the media, “Within the framework of the GST Act each industry will be entitled to its own refund mechanism during this particular period (March 31, 2027). Industries in the north eastern and Himalayan states of Jammu and Kashmir, Himachal Pradesh and Uttarakhand under the previous excise regime used to get 10-year exemption.”

“As per the scheme, industries which commenced operations during the period got excise tax holiday for 10 years. There is a separate residuary period for every industry because of commencement of production and their consequent entitlement of 10 year exemption,” he added.

As per reports, under the new Goods and Services Tax (GST) regime, there is no provision for exemption but there is one section under the Act which permits refunds.