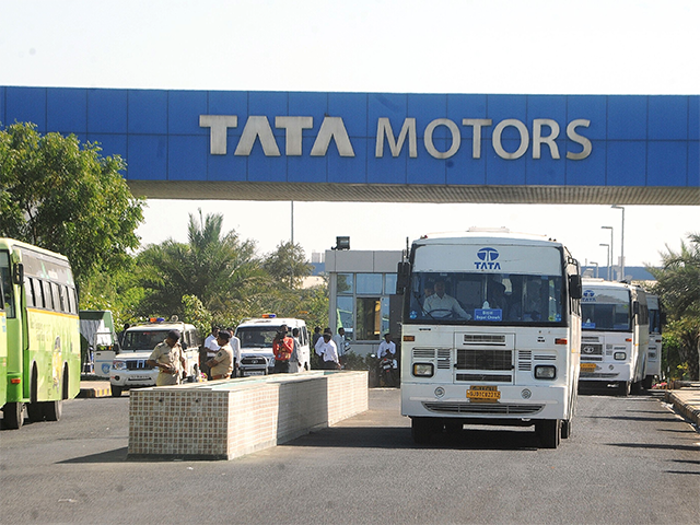 India’s leading automobile manufacturer Tata Motors Ltd has reported a drop of 16.8 per cent in its consolidated net profit after tax at Rs 4,336.43 crore, however, its JLR business surprised with strong earnings.

“The consolidated net profit of the company stood at Rs 5,211.49 crore during the same period a year ago,” Tata Motors Ltd said in a filing to the Bombay Stock Exchange.

Consolidated revenues for the quarter are lower by Rs 9,032 crores due to translation impact from GBP to INR, the company said in a statement.

In standalone business, the company witnessed de-growth in the M&HCV segment and LCV segment partially offset by growth in Passenger vehicle segment.

The company said its subdidiary which is UK’s largest car manufacturer, Jaguar Land Rover (JLR), business witnessed a 13 per cent growth in retail sales during the fourth quarter of fiscal 2016-17.

Jaguar Land Rover (JLR) retail sales including the China JV in the quarter were 179,509 units, up 13 per cent on strong demand across the product portfolio, primarily reflecting higher volumes in China, North America, UK and Europe led by strong sales of F-PACE, Range Rover and Discovery Sport. Jaguar Land Rover wholesales, including the China JV, were 175,000 units, the company said in a statemnent.